Crime has been virtually eliminated in Washington D.C. thanks to an elite law enforcement squad called “Pre-crime”. The police force used three men, known as “pre-cogs” with special powers to see into the future and predict crimes before they happened. “What is this, this isn’t real”, you say. Of course not. Remember the 2002 movie, Minority Report with Tom Cruise? This incredible way of crime prevention occurs in the movie, making police forces today, wish, why can’t it be that simple?

With predictive analytics it actually can be this simple. Here’s how:

Using years and decades worth of crime reports, police departments now have the technology to analyze data and identify where and when a crime is most likely to occur. As the ability to collect, store and analyze data becomes more cost-efficient and easier, law enforcement agencies all over the world are adopting techniques that harness the potential of predictive analytics technology to gain more predictive insight into crime patterns to create crime prevention, similar to the Minority Report.

For example, in Memphis, TN, police are patrolling large working class neighborhoods via specially marked maps called “Blue CRUSH”. This Blue CRUSH operative uses IBM SPSS predictive analytics software to analyze past and present data and create multi-layer maps of crime “hot spots” based on data from various arrests and incidents. By analyzing the times, date, and place of recent crimes, computers project these hot spots for burglaries, break-ins, and car thefts. Increasing patrols near symbol areas have significantly reduced criminal incidents within those areas. The Memphis Police Department has enhanced its crime fighting techniques with IBM predictive analytics software, and has reduced crime incidents by more than 30 percent, including a 15 percent reduction in violent crimes since 2006.

With historical crime data, regression, classification and clustering models in IBM SPSS, crime analysts can now easily answer these questions. Crime predictions and model building can be done with visualizations, mapping and more in SPSS, and these complex statistic processes can be performed by anyone with some minimal training.

We might not be Sherlock Holmes, or a super power human from Minority Report, but luckily we have the power of SPSS.

To see SPSS in action, contact Cresco at info@crescointl.com. 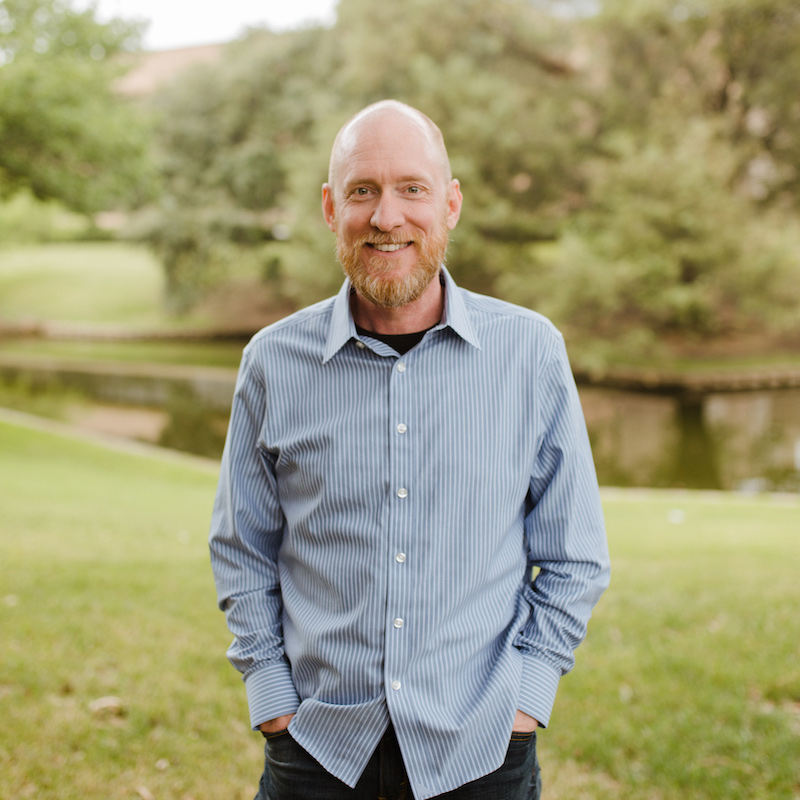